Motus Australia is a diversified motor retail business in the automotive sector. It is a subsidiary of Motus Holdings Ltd, a motor vehicle themed corporation. We have unrivalled scale and scope in South Africa, and a selected international presence in the United Kingdom, Australia, South East Asia; and Southern and East Africa. Motus Holdings Ltd is a public company listed on the Johannesburg Stock Exchange. 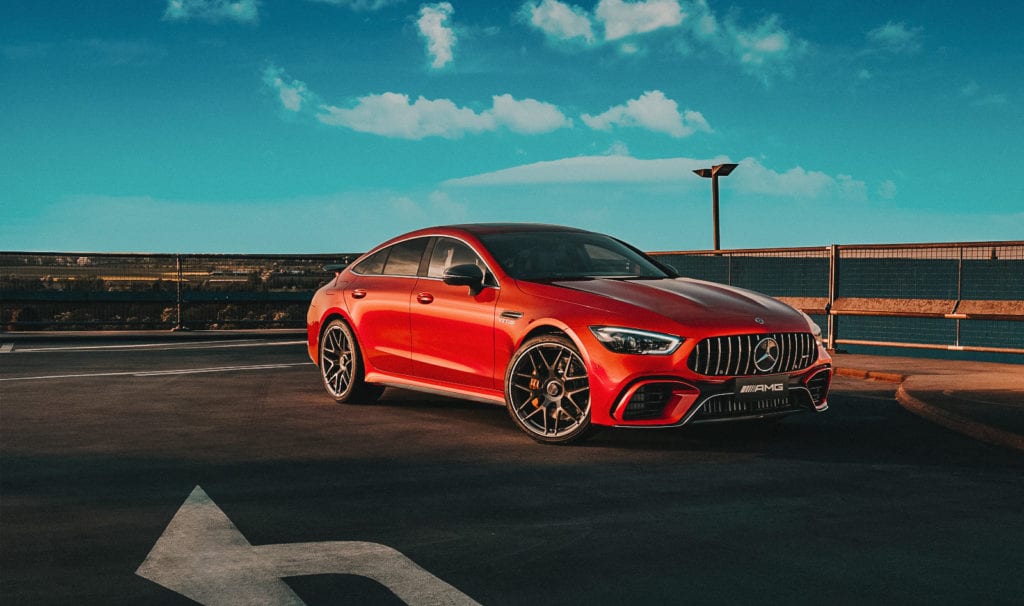 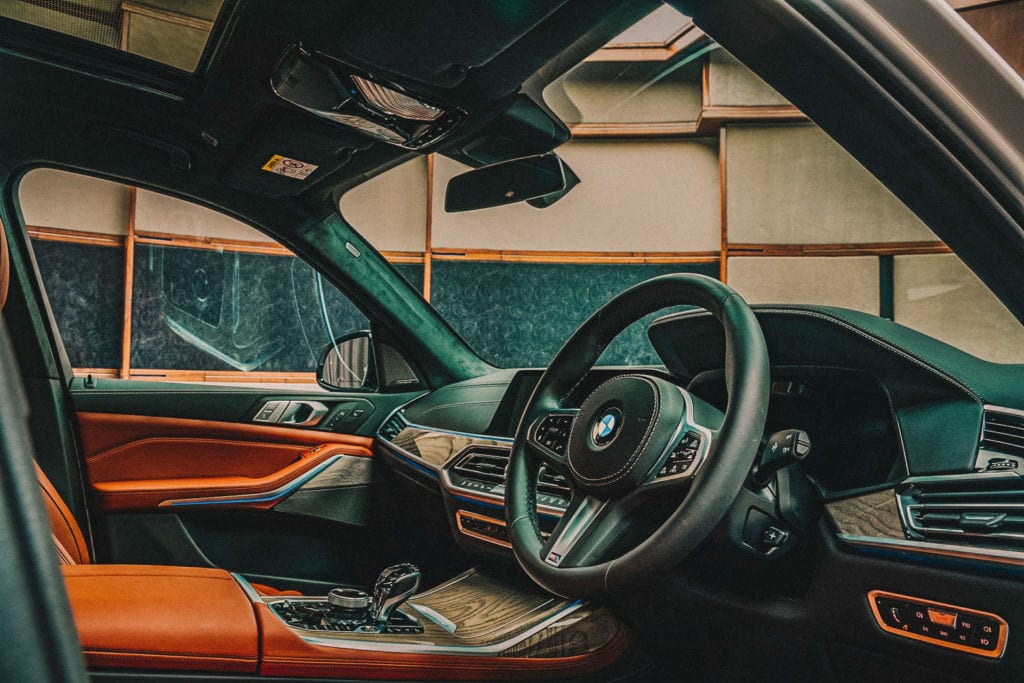 Motus Australia is a wholly owned subsidiary of Motus Holdings Ltd, a group that has grown successfully across Australia over the years with interests in automotive, finance and aftermarket parts and accessories. MOTUS is motion in Latin and the Australian subsidiary is following its’ parent company and adopting the Motus brand for our leading Australian automotive group.

A continuing tradition of excellence

Motus Australia will continue the well-established traditions of the business to date: service and excellence reflected in all that we do, complemented by the high-quality passenger and commercial vehicle marques that we represent.

Motus is powered by its people – a diverse combination of experienced, educated and energetic individuals – whose progress relies on strategic clarity, operational excellence and innovation. In short, we are dedicated to powering the progress of Motus to continue to be a world-class motor vehicle group. 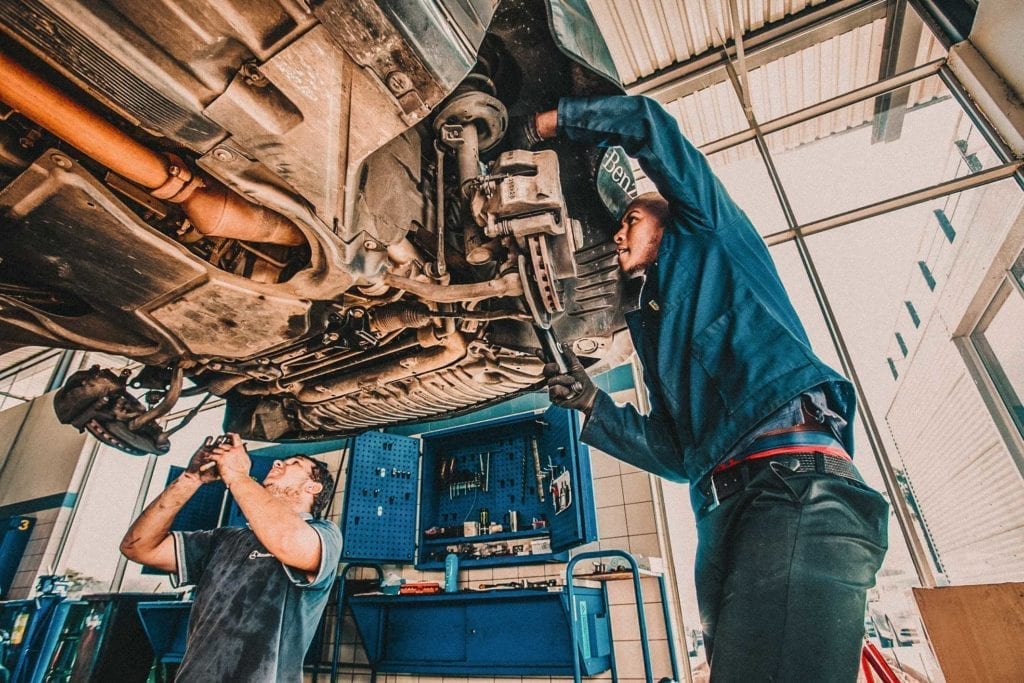 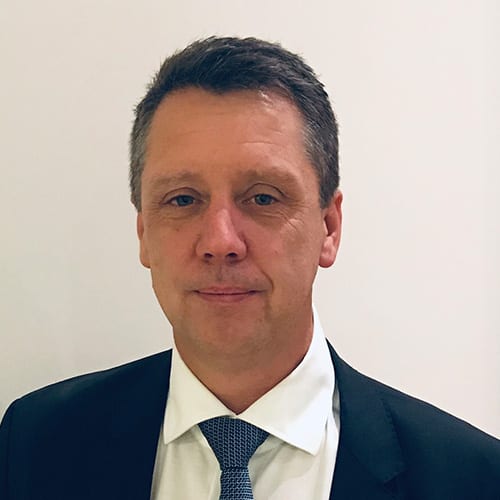 John started his career in the motor industry in 1985, working as a sales person at Valley Ford in Gippsland Victoria, working through different roles in the industry including Sales Management, Used Vehicles and then onto General Management in 1995.

In 1997, John became a shareholder in Gippsland Motor Group prior to taking a controlling share in 2006. He was Managing Director of Gippsland Motor Group from 2006 and this included the Holden, HSV and Mitsubishi franchises. Over the years, Mercedes, Peugeot, Subaru, Mazda, Isuzu Ute, Suzuki, Volkswagen, Jaguar and Land Rover were added to the portfolio, as well as sites in Leongatha and Pakenham.

John continued to manage the 15 franchise points in the SWT Group through until late 2017, when the controlling shares were sold to Motus South Africa. He is currently a shareholder in GMG and the CEO of Motus Australia. 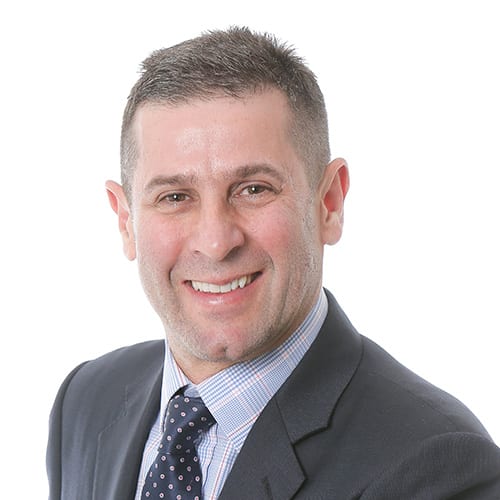 Prior to the Motus acquisition in early 2020, he was Group Managing Director and a shareholder.

He began his career as an Automotive Technician in 1983, moving through the industry to become Owner and Dealer Principal of Ballarat Group. 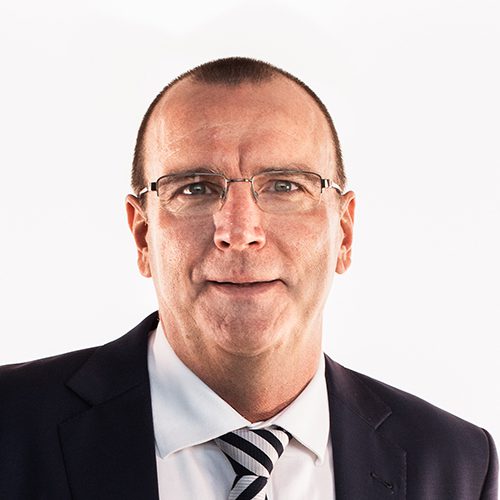 Jaco Oosthuizen was appointed CEO of Motus Australia after John Johnson retired on 1 July 2022. He is a chartered accountant who was in the employ of Deloitte prior to joining the Motus group in 2001. Jaco served as Managing Director of Renault South Africa for the last five years before relocating to Australia. 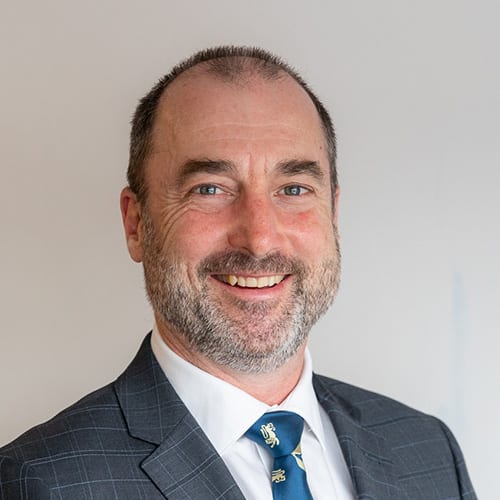 Michael holds a Bachelor of Arts degree from the University of Sydney, and was first employed by Ford Credit in 1989 as part of the Ford Graduate Program.

Michael worked for 10 years at Ford Credit across all aspects of the business including dealership wholesale and capital funding, retail lending and collections. He left the organisation to join the Sydney Retail Joint Venture and has continued his career, as the company evolved and transitioned to become what is now the Australian Automotive Group. Originally working across the entire group to promote Fleet sales, Michael also ran franchises in Campbelltown, Five Dock and Roseberry, before becoming the Group Operations Director.

He oversaw key initiatives including the acquisition of the Hyundai, Mitsubishi and Kia franchises for the Group, and the establishment of company’s financial services licence

Michael was appointed a Director of the Group in 2013.

Michael is happily married with three grown boys, he is a keen supporter of Rugby Union, and having grown up in the central west of NSW enjoys regular visits to the family farm near Cowra. 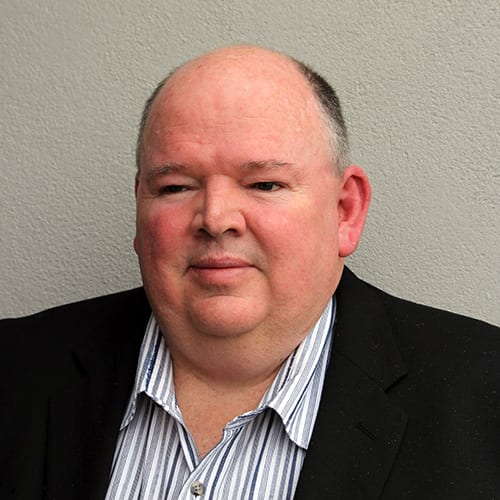 After completing his articles with BakerTilly in Cape Town, Keith qualified as a Chartered Accountant. Keith joined an audit client, Jurgens Ci Caravans, as Financial Manager in 1995. After serving as the Financial Director, he was made Managing Director in 2001. In 2007, MOTUS bought Jurgens Ci and he continued as Managing Director. In 2014, Keith moved across to the MOTUS Passenger Car division as the Chief Financial Officer and oversaw the divisions 83 passenger motor dealerships across South Africa. In 2017, Keith immigrated to Australia and joined the MOTUS business – Australian Automotive Group – in Sydney as the Internal Auditor. With the acquisition of SWT, he relocated to Traralgon to be the Group Financial Controller and bring the new subsidiary into the group. In 2018, Keith was appointed Chief Financial Officer for MOTUS Australia. 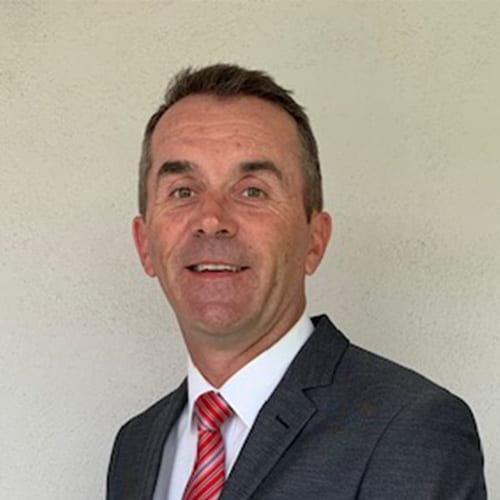 Chris commenced his career in 1989, working for a Ford Dealership involved with new and used sales in South Gippsland, before moving into Sales Management in 1993 at the Valley Motor Group in Morwell, covering Ford, BMW and Daihatsu.

In March 1997, the opportunity came to join Gippsland Motor Group and Chris managed the Holden Sales Operations before transitioning into the role of General Manager for the business, which included Holden and Mitsubishi.

The opportunity to become a shareholder came about in 2004, as the business grew to include 11 franchises. Chris has since taken on Dealer Principal roles across a number of brands within the group.

Chris has gained experience in all areas of Dealership Operations, over his 24 years with the business, including Sales, Finance and Leasing, Service, Parts and Fleet Operations .

Chris has served on many committees across the brands we represent and been part of a team that has won many national awards across the Holden and Mitsubishi franchises over an extended period. 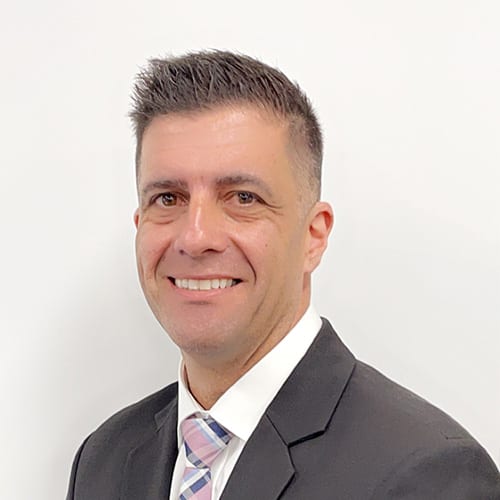 Born, raised and educated in Traralgon, Victoria, Marco began his career in the Motor Industry in 1998 as a Used Car Sales Cadet for a Toyota, Nissan, Hyundai, Honda and Jeep dealership.

In January 2000, he joined Holden and Mitsubishi in New and Used Car Sales, after roles as Assistant Used Car Manager and Mitsubishi Sales Manager. In 2009, with the acquisition of a second dealership, he took on a role as General Sales Manager of Mercedes Benz, Peugeot and Isuzu.

From 2012 to 2015, he filled the role of Business Manager for the group during which time he took the opportunity to become a shareholder.

From 2015, with the acquisition of VSL Motors and various other changes within the group, he held the role of Dealer Principal of multiple franchises including Volkswagen, Suzuki, Jaguar Land Rover and Mercedes Benz.

In 2019, continuing as Dealer Principal, he was appointed as General Manager of one of Motus Australia’s Multi Franchise Sites in Traralgon.

Motus Australia is a diversified motor retail business in the automotive sector. It is a subsidiary of Motus Holdings Ltd, a motor vehicle themed corporation. We have unrivalled scale and scope in South Africa, and a selected international presence in the United Kingdom, Australia, South East Asia; and Southern and East Africa. Motus Holdings Ltd is a public company listed on the Johannesburg Stock Exchange.

We use cookies to ensure that we give you the best experience on our website. If you continue to use this site we will assume that you are happy with it.